Adding Lime To The Recipe

I recently brewed up a batch of Linebacker Doppel Bock that called for the addition of lime zest and lime juice so I figured I may as well share it with you.
As always I first started by adding 4 cups of filtered water to a 3 quart pan and brought it to a hard boil. 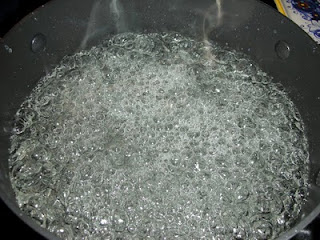 While waiting for the water to boil I grated the zest of 2 small limes and put the zest into a sanitized muslin hop sack. 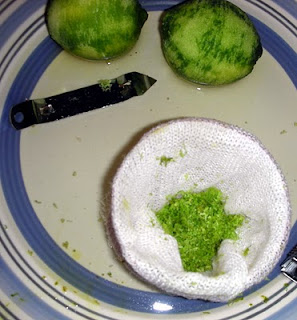 I then tied the muslin hop sack into a secure knot and trimmed off the excess muslin with a pair of sanitized scissors. 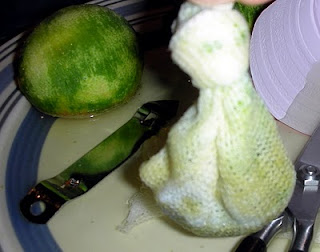 After the water boiled I turned the heat off under the pot  and tossed the muslin sack into the pot of hot water.
I used a squeezer to add the juice to the hot water after cutting the limes in half and  as well. 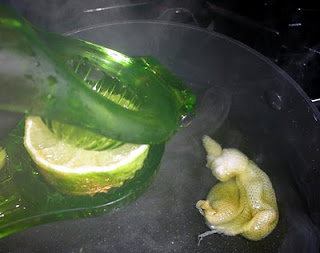 Next I poured my cans of extract into the hot water, stirred the mix up really good and I poured the whole thing into the 2 gallon MB keg. The keg already contained 4 quarts of filtered water that I had added earlier according to the standard MB instructions.
After topping the keg off to the 8.5 quart mark with more filtered water I stirred the mixture up really well aerating the mixture in the process before pitching the dry Brewer yeast. 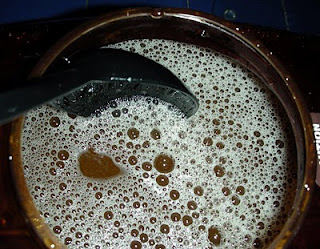 I pitched the dry brewing yeast, directly into the keg's 70-75F mixture of extract and adjuncts, and left it to soak in the mixture for 5 minutes. 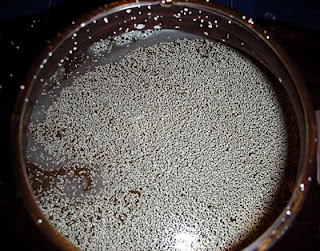 After soaking in the mixture for 5 minutes I aerate the mixture one more time by stirring it up vigorously with a sanitized long handled spoon. 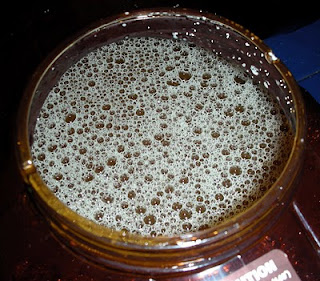 I twisted the top on tight and left the keg to ferment for the next 21 days at 70F and repeated this same process for the next 5 recipes I brewed that day.

Posted by Vince Feminella at 9:11 PM